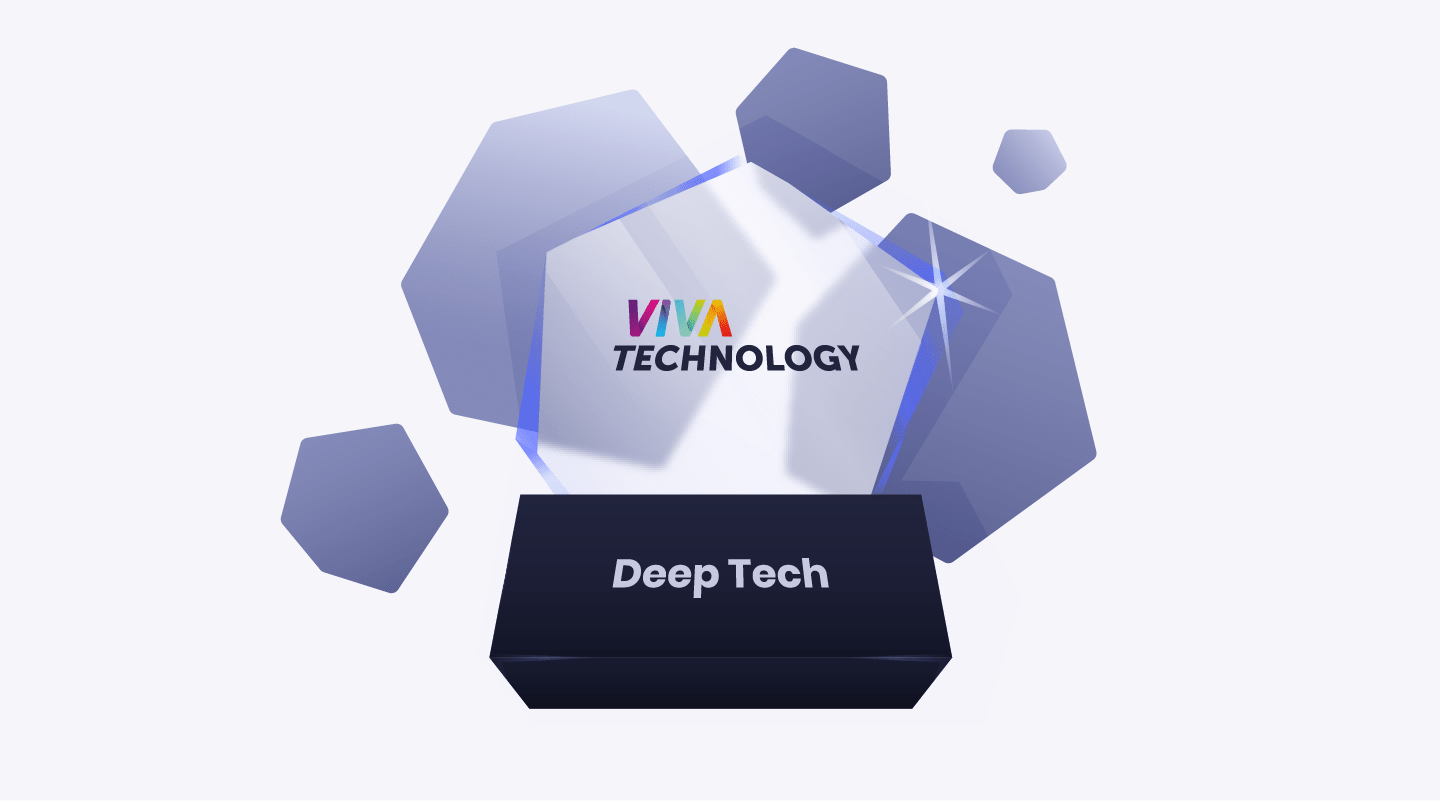 Living in Paris, I often get asked by venture capital (VC) companies about how attractive the investment environment is in Europe — especially in Paris.

When Algolia was founded in 2012, Paris was perceived quite negatively by U.S. VCs. I heard all of the typical stereotypes and misconceptions about the work culture in France — from 35-hour work weeks to long vacations during the summer months. While there is some historical relevance for such stereotypes, I had to explain several times that people actually work hard in France!

Fast forward to 2019, and the European and Paris ecosystem have vastly transformed to be both dynamic and attractive to investors and companies alike. In recent years, many Paris-based technology companies, including Criteo, Deezer and Dailymotion, have grown to be significant players on the global stage. Algolia itself is now used by 6,500 companies around the world and has offices in every major region following our recent expansion into APAC and Japan.

In contrast to 2012, I now get more questions from both VCs and U.S.-based startups about how to open an office in Paris, more so than any other European city. With over $3.5 billion in VC-led investments and over 300 deals with Paris-based technology companies in the past year alone, Paris is one of the most active and attractive technology ecosystems.

This is no more apparent than when I recently attended VivaTech 2019, a three-day event earlier this month that brought together the world’s leaders in technology and business, with the most promising startups and the disruptors of tomorrow, to explore transformational ideas on a global scale. As its tagline suggests, VivaTech is “the world’s rendezvous for startups and leaders to celebrate innovation.”

I have been following Viva Technology since its first event in 2016 and have been very impressed by the importance of this event in the tech world. The numbers from VivaTech 2019 speak for themselves with over 120,000 attendees, including over 13,000 of the most innovative start-ups. I was also fascinated by the international profiles of leaders and 3,300 investors around the world that came to Paris to attend VivaTech 2019.

As part of the event, VivaTech hosted the inaugural Next European Unicorn Awards. Algolia was honored to have been the winner in the Deep Tech category, and it was a privilege for me to have accepted this award on behalf of all of our global employees. Anytime you get recognized by the industry, it is a great milestone and reminder of how far we have come since we got our start in 2012. We are humbled by these awards. It provides us with perspective on how far we’ve come, how we got here, who we serve and how much more we want to continue to innovate, grow and contribute to our customers’ success. With our rapid growth (90%+ growth last year), it gives us an opportunity to recognize, celebrate and thank our 300+ employees and our 6,500 customers worldwide that have gotten us to this point. Thank you all! Building and scaling a technology company is hard work, and requires passion, innovation and perseverance. It’s moments like these that further validate we are on the right path and fuel our desire to accelerate our efforts. If you are inspired by innovation, driven, collaborative and want to join us for the ride, we’d love to hear from you, and I would encourage you to please take a look at open positions on our Careers Page.

Congratulations to others winners including PayFit (B2B SMB), Snyk (B2B Enterprise), Vinted (B2C) and Olio & OpenClassrooms (Tech 4 Good) that also won the grand prize. Here’s to more success for all of the European start-ups, as we continue to make our mark on the world and become a modern and lasting hub of innovation.