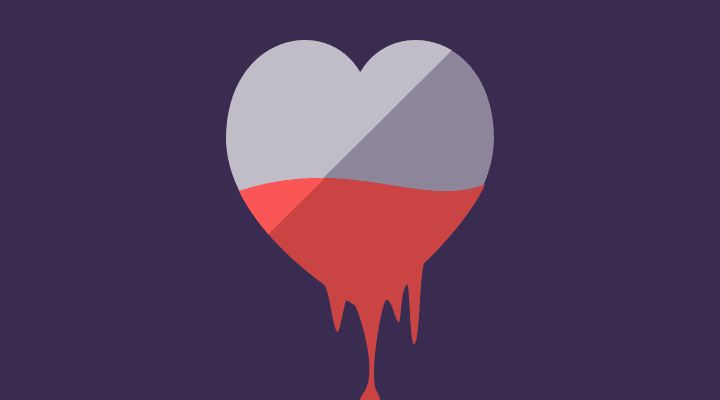 Yesterday, the OpenSSL project released an update to fix a serious security issue. This vulnerability was disclosed in CVE-2014-0160 and is more widely known as the Heartbleed vulnerability. It allows an attacker to grab the content in memory on a server. Given the widespread use of OpenSSL and the versions affected, this vulnerability affects a large percentage of services on the internet.

Once the exploit was revealed, we responded immediately: All Algolia services were secured the same day, by 3pm PDT on Monday, April 7th. The fix was applied on all our API servers and our website. We then generated new SSL certificates with a new private key.

Our website is also dependent on Amazon Elastic Load Balance, which was affected by this issue and updated later on Tuesday, April 8th. We then changed the website certificate.

All Algolia servers are no longer exposed to this vulnerability.

We took the time to analyze the past activity on our servers and did not find any suspicious activity. We are confident that no credentials were leaked. However, given that this exploit existed in the wild for such a long time, it is possible that an attacker could have stolen API keys or passwords without our knowledge. As a result, we recommend that all Algolia users change the passwords on their accounts. We also recommend that you reset your Algolia administration API key, which you can do at the bottom of the “Credential” section in your dashboard. Be careful to update it everywhere you use it in your code (once you have patched your SSL library if you too are vulnerable).

The safety and security of our customer data are our highest priorities. We are continuing to monitor the situation and will respond rapidly to any other potential threats that may be discovered.

If you have any questions or concerns, please email us directly at security@algolia.com