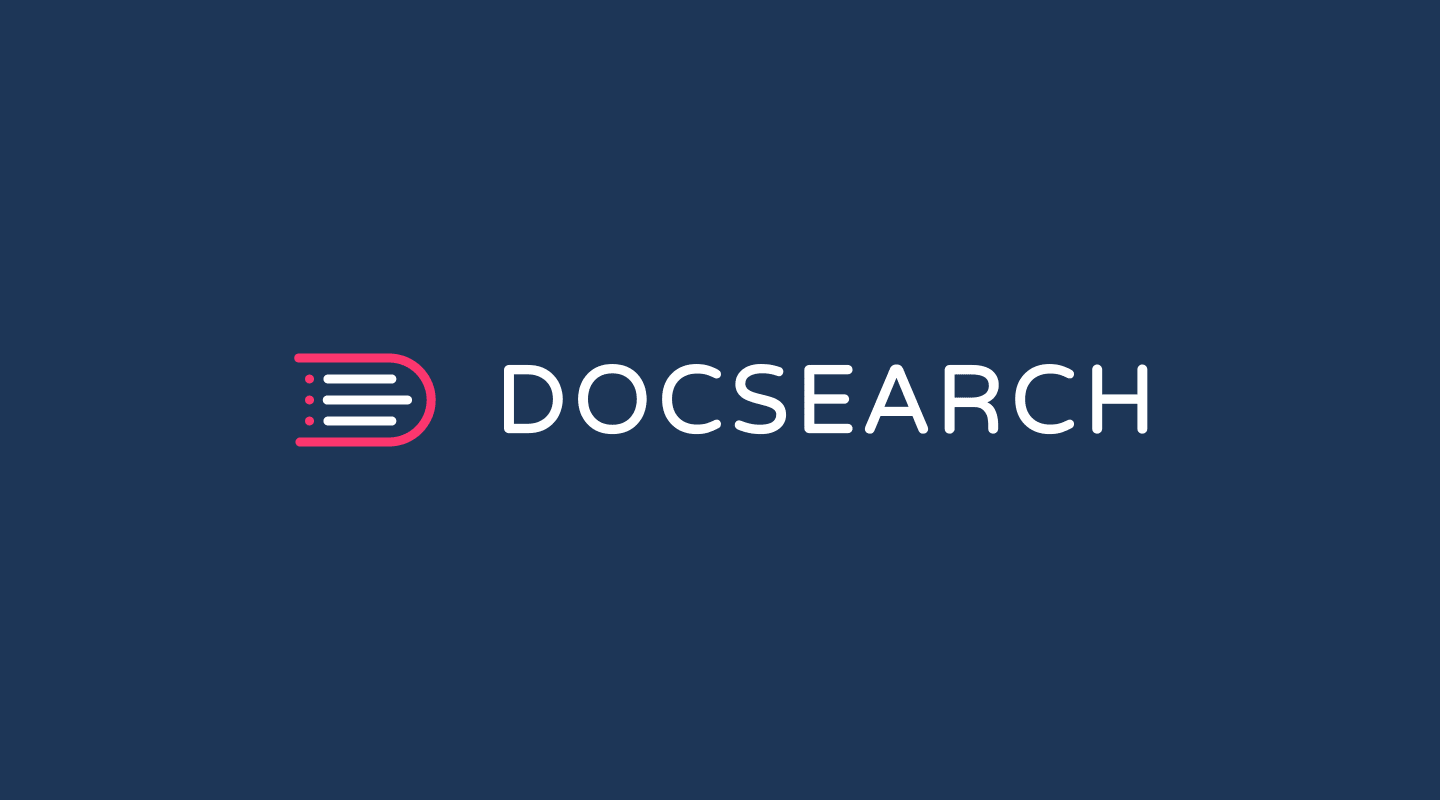 In December 2015 we released DocSearch, an easy way to make your software or API documentation searchable.

Fast forward 6 months later and DocSearch is powering the documentation behind 150 projects including React, Symfony, Play framework and Meteor.

With just a little configuration, DocSearch can automatically crawl most documentation websites and then provide a nice autocomplete search box to add to documentation pages.

Today we have some exciting news for the DocSearch project:

With several iterations, we upgraded the DocSearch default design incorporating all the feedback we received from the community. The new design is available today with the release of DocSearch v2.

DocSearch is now powering 150 documentation searches. Most of them are in English, but we also have sites in Turkish, Chinese, French, Japanese, etc.

In total we’ve indexed around 1.5M records and are performing 75k searches per day and growing. An interesting trend we’ve noticed is that most of these searches are made during weekdays. Who ever said developers worked on the weekend?

The last bar, starts on the 26th of June, that’s why it’s smaller.

DocSearch is composed of three different projects. as of today they will all be open source :

Want to try DocSearch on your documentation? Just follow these steps: https://github.com/algolia/docsearch-scraper

The scraper is a collection of submodules, each in its own directory:

We want DocSearch to be easy to integrate and customize for everyone. To do that we are building a visual configuration tool that will help you auto-generate the DocSearch configuration and the styling of the autocomplete menu.

We’re always looking for websites that are missing a great documentation search and are happy to help create it. We’ve seen DocSearch improve the search experience of many types of documentation and we think it could improve yours too.