From values to action: when the team drives social impact 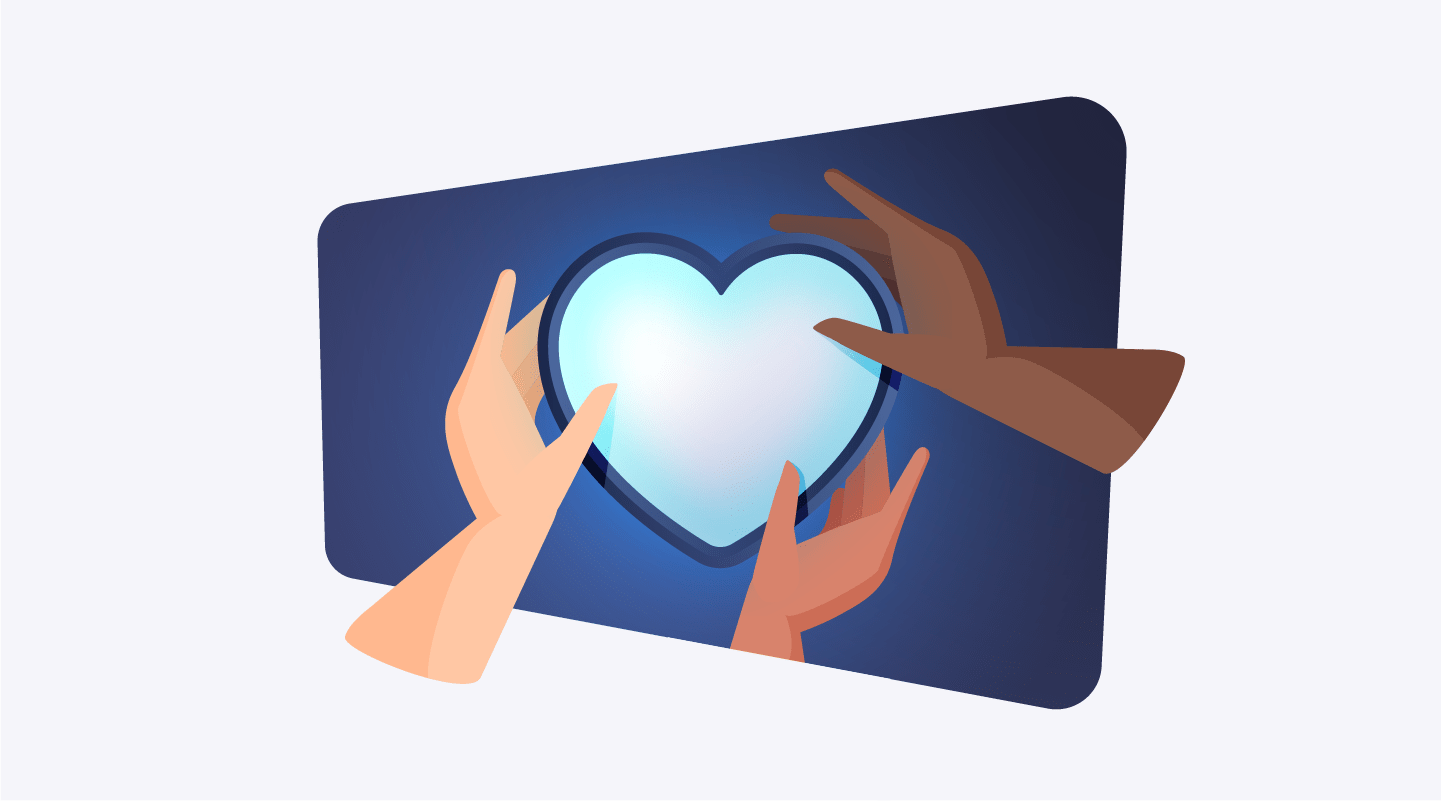 Just 2 weeks after we hired my successor in the CEO position, George Floyd was murdered, leading to massive civil unrest and calls for action. The following weeks were an emotional turmoil for many. To me, it was also a time where I developed a deeper connection with Bernadette, our new CEO.

While I was sure during the interview process that Bernadette was a “cultural fit”, it’s impossible to know how good a fit a new person is until you go to the trenches or face a traumatic event with them. While most companies and CEOs were pondering how to respond — and whether to respond at all —  Bernadette sent a vulnerable, candid email to the team, and followed it with this blog post. It was then that I knew we were of one voice on the topic. I was both impressed and touched by her fearlessness and commitment, and felt connected on a deeper human level.

Talking about our efforts

I also realized it was important to voice our mutual values and speak more about how we practice them through social responsibility. We had been reluctant to speak loudly about our social initiatives as we were afraid that they would be seen as self-serving. I now realize our mistake. To attract the right team members, to inspire others to act, and perhaps more importantly, to inspire others to not be silent, we have to be vocal about what we believe in and what we do about it.

I want people to join Algolia because they recognize themselves in our values and, yes, I prefer them to self-select out if they don’t. And if it can encourage other companies to do more themselves, all the better.

So I’m super proud today to make our social impact page public. It contains all the initiatives we have launched over the years. Let me tell you about a few of them.

2016 saw our team grow from 35 to 66, and while we had many candidates referred by team members, we still didn’t have a referral program in place. Sure, cash referral bonuses are common… except it felt wrong to our recruiting team to incentivize that way. They were worried they would lose that special something that comes with telling your friend how you love your company if there is a monetary incentive to do so. So, in early 2017, they suggested a different kind of a referral program. When we hire someone thanks to an existing team member, we don’t give the referrer money. Instead, we ask them what non-profit organization to donate the money to.

2017 was also the first year we participated in the Twilio SIGNAL conference. Enter our events team who was not satisfied with how we were spending money on expensive goodies that had little impact. How about replacing this budget line with something that had a real impact? At SIGNAL that year, they decided to donate $10 for each badge scanned to Women Who Code. Not only was it a success with attendees, but it also helped us to raise $3000 for an awesome non profit! From then on, donating instead of giving away swag became part of our events playbook and we have since donated to many non-profits.

As I’m writing these lines, I realize that 2017 was a key year for us. It was the first year of Donald Trump as the US president. One of his first actions was to institute a Muslim travel ban. This policy really tested us and our culture. We were and still are apolitical. But in the face of something that clearly goes against our values, how should we react?

We decided that it was our responsibility to help non-profit organizations that stand up to a policy that violates our values, and to match any donation (up to $5000/year/employee) that a team member makes to one of them. At that time, we gave donations to the ACLU a green light right out of the gate to support their fight against the ban.

So I’m going to end my examples with a program that came from our engineering team at the end of that great year. Like most companies, we are relying on open source tools and frameworks to work faster and better. The team wanted to show their support, but didn’t have enough time to contribute. So, at the end of 2017, we launched an initiative where each of our engineering squads can support the projects they rely on with a monthly donation of $100. We are mostly relying on Open Collective to do these contributions.

What I am most proud of is the fact that all these social responsibility initiatives came directly from our passionate, vocal, and caring team members. Have a look at the full list here. We look forward to adding to it — your suggestions and feedback are more than welcome: