How we re-invented our office space in Paris 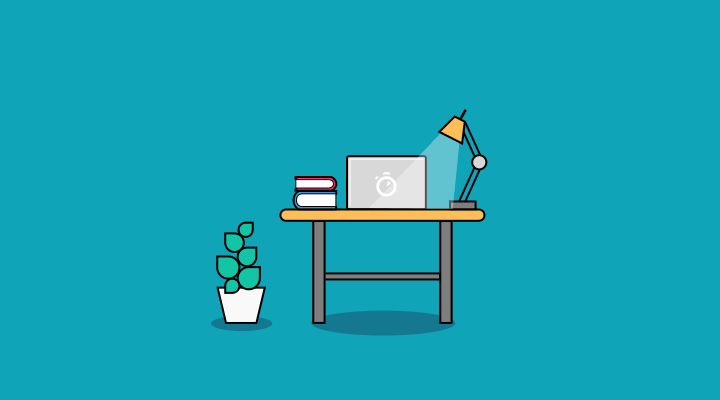 We take a few things quite seriously at Algolia—search, fried chicken, cookies and change for the better. In fact, at the rate our product and team are growing, we believe that Algolia is a new company every six months.

But when people in our Paris office started taking conference calls from the supplies room and kitchen, we realised that our space hadn’t exactly grown with us and it was time to find a new home. Algolia on the move

Like everything else at Algolia, the big move was a collective effort from the get go. Our office manager and CTO spearheaded months of site visits and negotiations, sharing everything from proposed locations to paint colors with the team. After months of searching, we found a space in a vibrant neighborhood in the heart of Paris, just next to the lovely River Seine. At roughly 8600 square feet, the location would allow us to host meetings and workshops as well as accommodate our fast growing team. In fact, once we found out about the wide choice of restaurants to try out during lunch, there was no other address for us but 88 Rue de Rivoli.

Re-inventing our space…at the watercooler

The build-up to moving day was a bit chaotic.  The primary discussion at the water-cooler was anything related to the office map – lighting, seating to even our highly anticipated, brand new Playstation! We even had a mini “Hunger Games” situation at the office, with people laying claim to their desks and favorite spots beforehand.

At Algolia, we’re not very particular or rigid about work spaces. People pick their own spots or organize themselves depending on where they’re most comfortable. After much discussion we decided to design the new office keeping this in mind with adjustable standing desks, large “Fatboys” and lots of meeting rooms.

In order to avoid a situation where people had to resort to taking calls from the kitchen, we also made sure there were lots of little call rooms for privacy. Of course we’re thinking non-stop about newer ways to make our space more comfortable even today.

When nostalgia set in

Of course there was the matter of a zillion questions which needed to be answered. Where were the lights going to go? How many new desks did we need? Who scheduled the office ski trip the same weekend as the move? There were a lot of questions that needed answering. But as the date drew nearer and we confirmed all the logistics, the nostalgia set in. New traditions in the making…

One of the first things we did after moving to the new office—after laying claim to our desks in no particular order (yes, the “Hunger Games” had been a futile, but fun exercise), was map out all of the interesting cafes and restaurants we could go to for lunch—after all, milliseconds do matter. It’s been just a few weeks in our new office and, to put it simply, we’re loving it. Several team-mates have personal projects ranging from painting the walls to purchasing plants (over and above the 20 odd we already have) to even buying games for our Playstation which occupies pride of place in our new ‘Garden’.

Some things of course, are better left unchanged.