Inside the Algolia Engine Part 1 — Indexing vs. Search 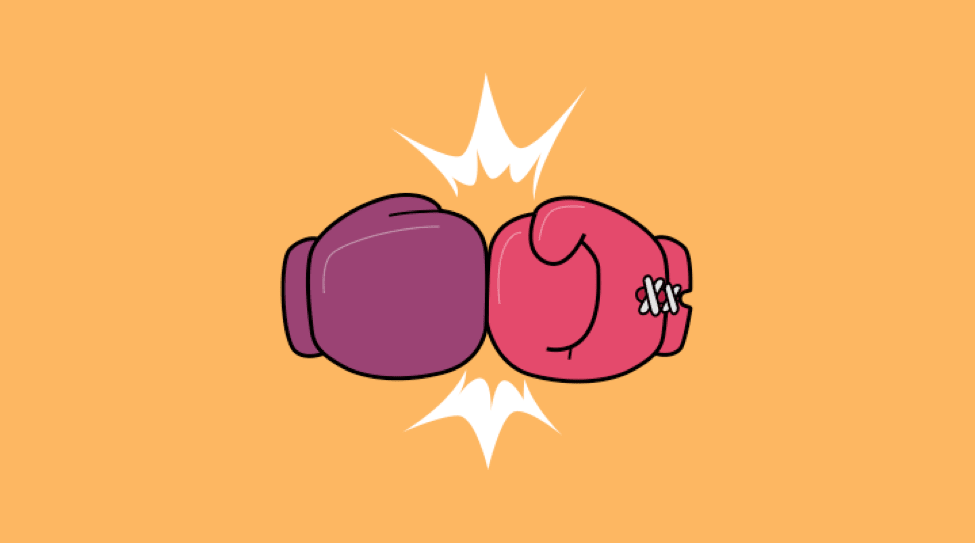 In previous blog posts, we have discussed the high-level architecture of our search engine and our worldwide distributed infrastructure. Now we would like to dive a little deeper into the Algolia search engine to explain why we implemented it from scratch instead of building upon an existing open-source engine.

We have many different reasons for doing so and want to provide ample context for each, so we have split “Inside the Algolia engine” into several posts. As you learn more about our search engine, please let us know if there’s anything you would like us to address in future posts.

If you have ever worked on a search engine with significant traffic and indexing, you are undoubtedly familiar with the problem of trying to fine-tune your indexing to avoid negatively affecting search performance. Part one of this series will focus on one of the quintessential problems with search engines—the impact of indexing on search queries—and our approach to solving it.

Why does indexing impact search performance?

1. Both indexing and search are very CPU intensive and compete for available resources. Imagine if you experience a sudden spike in search queries while simultaneously needing to run a large number of indexing operations. You run a significant risk of not having enough CPU to handle both.

The obvious way to solve this problem is to try to reduce or remove the conflicts of access to the shared resources.

Classical approaches to solving this issue

There are a lot of different approaches to dealing with this issue, and the majority fall into one of the following three categories:

1. Update the data in batches during a regularly scheduled, controlled period of low traffic. This approach works well when your users are located in a specific country but doesn’t really work if your users are distributed worldwide. More importantly, this approach prevents frequent updating of the index, which means that searches will often be performed on outdated data.

2. Use different machines for indexing and search. In this approach, a specific set of machines is used for indexing, and the generated files are copied onto the search machines. This is pretty complex to set up but has the added benefit of removing the indexing CPU load from the search machine. Unfortunately, this does not solve the problem of shared I/O, and your indexing will be bound by the network, especially when a compaction is triggered (an operation performed on a regular basis by the search engine to aggregate all incremental updates, also called optimization). The main drawback to this approach is the substantial impact on indexing speed as a sizable delay is introduced between when an update is made and when that update is actually available to be searched.

3. Throttle the indexing speed via a priority queue. The goal of this approach is to limit the number of indexing operations in order to minimize the impact indexing has on search performance. Throttling introduces a delay in indexing speed that is difficult to measure, especially when coupled with a priority. The compaction described in the previous paragraph can also worsen the delay by causing a cumulative slow down effect on the indexing. This approach slows down indexing while also making it very difficult to avoid impacting search performance, especially during the compaction phases.

How we solved the race for CPU resources

By splitting the indexing and search into different application processes!

At Algolia, indexing and search are divided into two different application processes with different scheduling priorities. Indexing has a lower CPU priority than search based on a higher nice level (Nice is a tool for modifying CPU priority on Unix-like operating systems). If there is not enough CPU to serve both indexing and search, priority is given to search queries and indexing is slowed down. You can keep your hardware architecture designed to handle both by simply slowing down indexing in the case of a big spike in search queries.

As is the case with using different machines for indexing and search, separating them into different application processes introduces some complexity; for example, the publication of new data for search becomes a multi-process commit.

This problem is pretty common and can easily be solved with the following sequence:

This approach solves the problem of needing to share and prioritize CPU resources between indexing and search but is unfortunately something that most search engines on the market today cannot implement because indexing and search are executed in the same process.

How we solved the race for disk resources

The race for disk resources is a bit more complex to solve. First, we configured our kernel I/O scheduler to assign different priorities to read and write operations via the custom expiration timeout settings within the Linux deadline scheduler. (Read operations expire after 100ms, write operations expire after 10s). Those settings gave us a nudge in the right direction, but this is still far from perfect because the indexing process performs a lot of read operations.

The best way to address the contention for finite disk resources is to make sure the search process does not perform any disk operations, which means that all the data needs to remain in memory. This may seem obvious, but it is the only way to ensure the speed of your search engine is not impacted by indexing operations. It may also seem a bit crazy in terms of costs (having to buy additional memory), but the allocated memory can actually handle the vast majority of use cases without issue. We of course have some users that want to optimize costs for huge amounts of data, but this makes up a very small percentage of our users (less than 1%) and is addressed on an individual basis.

Default to fast and reliable

Everything at Algolia is designed with speed and reliability in mind—your data is stored in memory and synced on a high-end SSD and at least three different servers for high availability. Our ultimate goal is to remove all of the pains associated with building a great search feature, and solving the dependency between indexing and search was a very important step in getting there!

We take a lot of pride in building the best possible product for our customers and hope this post gives you some insight into the inner workings of our engine and how we got where we are today. As always, we would love your feedback. Definitely leave us a comment if you have any questions or ideas for the next blog in the series.