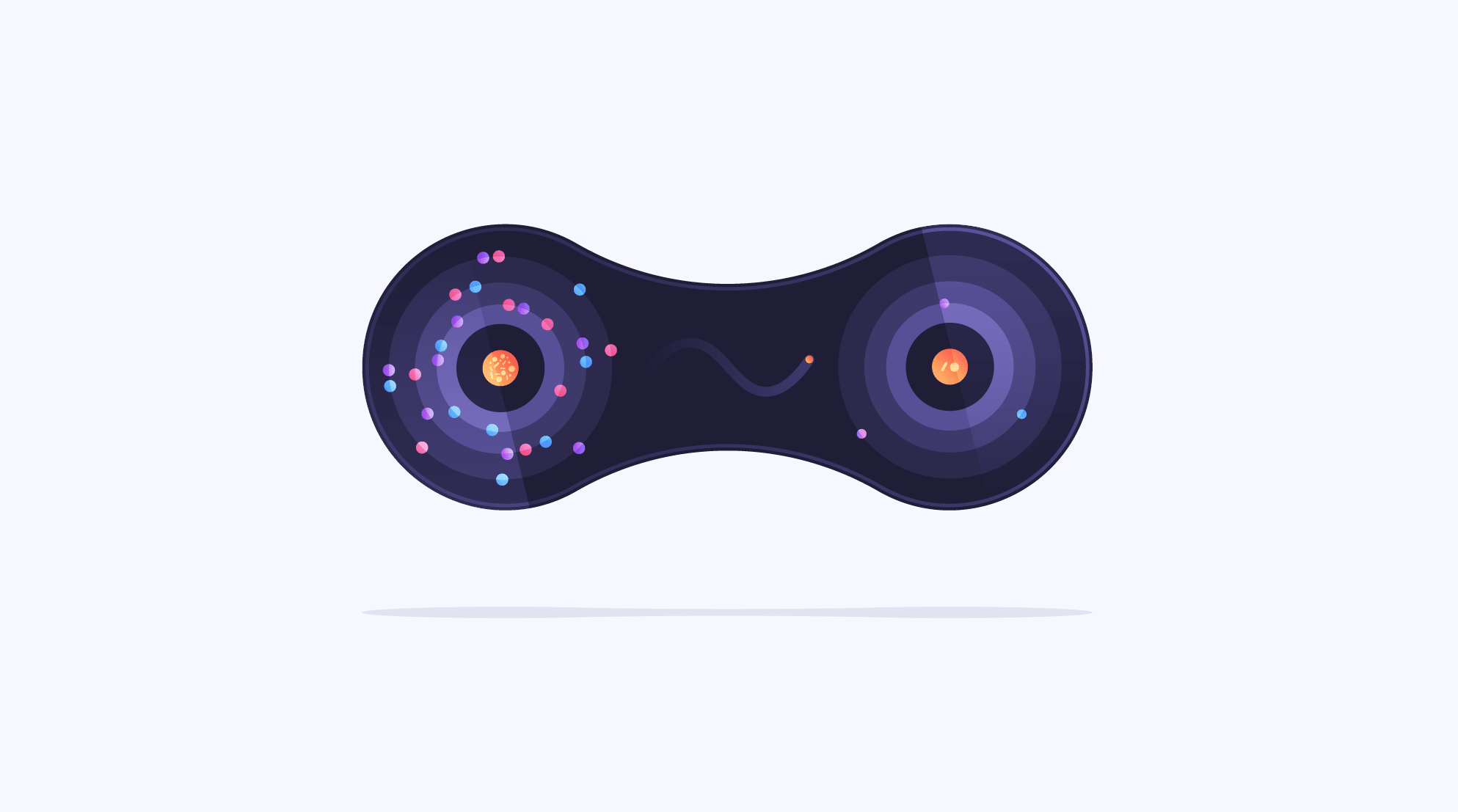 One of the most unique and most-used features of Algolia is the Distinct feature: it enables developers to deduplicate records on-the-fly at query time based on one specific attribute. We introduced this feature three years ago, opening up a broad range of new use cases like the deduplication of product variants – a must-have for any eCommerce search. It has also considerably changed the way we recommend handling big documents like PDFs or web pages (we recommend splitting each document into several records).

This post highlights the advantages of this feature and the different challenges it represents in term of implementation.

Document search: state of the art and limitations

Searching inside large documents is probably the oldest challenge of information retrieval. It was inspired from the index at the end of books and gave the birth to an entire sub-genre of statistics. Among those methods, tf-idf and BM25 are the two most popular. They are very effective for ranking documents, but they don’t handle false positives well – they push them to the bottom of the results.

To illustrate this problem, you can perform the “states programming” query on Google and Wikipedia. According to Google Trends, this query is as popular as the Rust programming language and seems to correspond to developers that search how to develop an algorithm with a state. The same query on Wikipedia is unfortunately not very relevant! The first issue probably comes from a stemming algorithm or a synonym that considers “program” as the same than “programming.” In Algolia, you can have an expansion of singular/plural without polluting results with stemming by using the ignorePlurals feature, which is based on a linguistic lemmatizer.

That said, even if you scroll through the first 1000 hits of Wikipedia search, you won’t find the article which appears first in Google. There are hundreds of articles that contain both the word “states” and “programming.” Even the “United States” page contains both terms and one is in the title! In this case, tf-idf and BM25 are not the most useful ranking criteria. The position of the two query terms in the document is more important, in addition to their relative distance (finding them close together is always better).

Why do we split large documents

One of the best ways to avoid such relevance problems is to split big pages into several records – for example, you could create one record per section of the Wikipedia page. If a Wikipedia article were to have 4 main sections, we could create 4 different records, with the same article title, but different body content.

For example, instead of the following big record with the four sections embedded:

We could have 5 different records, one for the main one and one per section. All those records will share the same source attribute that we will use to indicate the engine that they are all component of the same article:

We can use this same approach for technical documentation, as there are often just a few long pages in order to improve the developer experience: scrolling is better than loading new pages! This is exactly why we have decided to split pages into several records in our DocSearch project; you can learn more about our approach in this blog post.

It might sound counter-intuitive, but the problem is even more visible when your data set is smaller! While the problem is only visible on well-selected queries on the Wikipedia use case, it becomes very apparent when you search inside a website with less content. You have a high probability of having false positives in your search that will frustrate for your users.

The need for deduplication

Splitting a page into several records is usually easy as you can use the formatting as a way to split. The problem with several records per document is that you will introduce duplicates in your search results. For example, all paragraphs of the United States Wikipedia article will match for the “United States” query. In this case, you would like to keep only the best match and avoid duplicates in the search results.

This is where the distinct feature comes to play! You just have to introduce one attribute with the same value for all records of the same source (typically an ID of the document) and declare it as the attributeForDistinct in your index setting. At query time, only the best match for each value of the attribute for distinct will be kept, all the other records will be removed to avoid any duplicate.

If we split the United States Wikipedia article by section and subsections, it would generate 39 records. You can find the first four records on this gist:

This split by section reduces a lot the probability of noise on large articles. It avoids the query “Etymology Indigenous” to match this article (which would typically match because there is a section called “Etymology” and another one called “Indigenous and European contact”). To improve the relevance, we have also divided the records into three different types that we order from the most important to the less important via the recordTypeScore attribute:

The recordTypeScore attribute will be used in the ranking to give more importance to the “main” records than the “section” and “subsection”.

Another good property of this split is that it allows linking to the right section of the page when you click on the search result. For example, if you search for “united states Settlements”, you will be able to open the United States page with the anchor text stored in the record.

Here is the list of the four Algolia settings we applied on this index:

You can set those settings via the setSettings API call or directly on the dashboard:

Each of those settings is important for the relevance:

With those settings, you can easily request a set of results without duplicates with the query parameter distinct=true. You can go even further by requesting several hits per deduplication key. You can, for example, pass distinct=3 in your query to retrieve up to three results per distinct key – this feature is usually known as grouping.

Search engines are also used for navigation or criteria-based search due to the fact that those queries are cheaper than on a regular database. Keeping several records per distinct key makes it easy to bring a different display to search.

For example, if you want to build a list of job offers, you will probably let the user search via different criteria like the role, location, job type, etc – but you might also want to aggregate the search results per company instead of having each job display company information. This is what AngelList is doing when you search for a job on their platform. They display companies along with the three best job offers, this type of display can be built very quickly by:

With those three simple actions, you can build an interface like AngelList below (Note that SafeGraph has only two job offers that match the criteria, the value three is the upper-bound limit on the number of records we want per distinct key). Some customers also implement a “Show more” button on each company that allows to display all offers for this company. To implement it, you have just to filter on the company name and specify distinct=false on the query to retrieve all offers of this company.

The Impact of Distinct on faceting

Let’s imagine that you have a query that retrieves both records and that faceting and distinct is enabled in your query. You can imagine three different behaviors in this case:

The third behavior is the holy grail as the result of each facet count would be perfect. Unfortunately, the computation cost is insane and doesn’t scale as it directly depends on the number of facet values which match. In practice, it’s impossible to compute it in real time.

Let’s look at the advantages and drawbacks of the two approaches which can be computed for each query in a reasonable time:

In other words, there is no perfect solution solving all problems. This is why we have decided to implement both approaches but as the deduplication can be misleading and cause weird effect, we have decided to use the faceting before the deduplication as the standard behavior. We have a query parameter called facetingAfterDistinct=true that can be added to your query when you are splitting some big records. In this case, you have a perfect result because the facets are identical in all records sharing the same distinct key.

We introduced the distinct feature in December 2013 and have improved it significantly in July 2015 by adding the support of distinct=N in the engine. The different faceting strategies have been a long-standing challenge and it took us a lot of time to find the best approach. The query parameter facetingAfterDistinct=true has been beta tested with real users for a few months before becoming public in December 2016.

This feature opened a lot of possibilities for our users and allowed a better indexing of big records that later gave the birth to our DocSearch project.

If you want to know more about the internal of the Algolia engine, we recommend to read the other posts in this series: