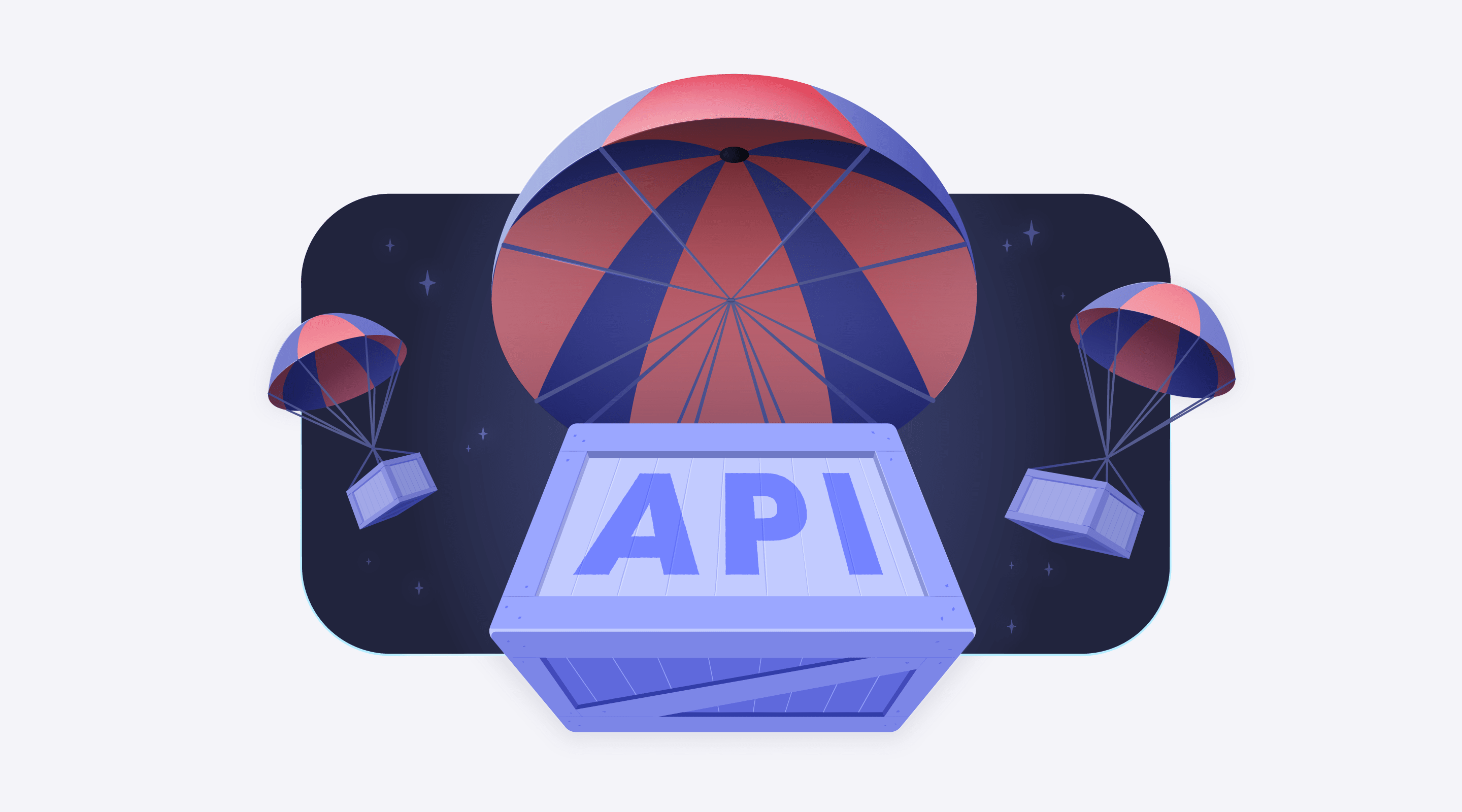 As a startup building software, we must innovate to stay attractive and competitive. The market is continually changing, new needs emerge, so it’s crucial we keep in touch with it.

Keeping up with such a pace means, on the software side, that we must shorten the specifications and development phase as much as possible. Yet, it’s also important to have resilient software. At Algolia, one of our primary goals is to provide excellent service. We have high profile customers for whom search has a huge business impact, especially on events like Black Friday: they can’t have downtime.

Therefore, we need to find the right balance between resilience and innovation. Both can be contradictory: to be resilient, we must test everything, which consumes time that we don’t spend innovating. A good trade-off is to test in production.

Why test in production?

Testing in production is the process of deploying new code in production, and “testing” it using the production traffic directly instead of running an exhaustive test suite. This is a risky process. You usually want to avoid it, but as your application grows, it becomes impossible to test everything.

Let’s look at the Algolia engine. We currently have more than twenty query parameters. If they were all boolean flags, testing all cases would require a million tests: twenty parameters, with two possible values per each, that’s 2^20 possibilities.

When it comes to the time that testing takes, there are three things to take into account:

Writing a million tests is already a long process, but once they’re there, these tests become part of the project. As such, they require maintenance like the rest of the source code, so each software iteration now requires more work.

Now let’s imagine that your team is large enough to write and maintain those tests, you still need to run them. If each test only takes ten milliseconds, it adds up to 2h45m to run. Any update in the code now takes 2h45m to validate.

Our customers buy our product for the existing set of features, but also the upcoming services. They expect us to release new features regularly so we can help them grow, to be innovative and resilient. Therefore, we need to be efficient.

When we implement a new feature, we only write tests to validate the implementation and to detect obvious corner cases. To thoroughly verify the functionality, we decided to put a deployment setup in place that allows us to test in production with minimal impact for our customers in case of a bug. This way, we can deliver new features on time.

Let’s take a concrete example: we recently rewrote the highlighting feature of Algolia. If we wanted to test it exhaustively, this would mean combining the one million tests needed for all parameters with all the possible Unicode characters (over a million). This adds up to over a billion tests. If each test only took a millisecond to run, this test suite itself would take 11 days to complete.

We had to find a better solution. Therefore, instead of maintaining billions of tests and significantly slowing down our release process, we decided to test in production.

Our main concern was to avoid impacting customers, so we defined what we needed to put such a setup in place:

Anyone who subscribes to Algolia from our website gets access to a three-node cluster. Each node owns 100% of the data and can serve queries independently, which provides a resilient setup. When you consider an average availability of 95% with bare metal servers, this setup allows us to provide 99.987% availability. For your Algolia service to be completely down, each server would need to be down. The probability is, therefore, 5% of 5% of 5%, or 0.0125% of potential downtime.

Now, even with this setup, a software bug could cause a service outage. For that reason, we have put in place a progressive deployment process of the search engine which spans across three days. This partial deploy gives us enough time to detect issues.

If there’s a bug in the new version, our API clients take over with their retry strategy. If they target a broken node, they transparently retry with another one until they get a successful response. From the end user’s perspective, the issue is invisible.

When we deployed the rewrite of the highlighting feature, we detected a normalization issue. The goal was for it to convert text in a canonical form to simplify comparison between different inputs. Normalized forms are usually shorter or as long as the original form, and that’s what the highlighting code was expecting. However, there are some characters for which the normalized form is longer: the ß (German sharp S) is normalized into ss. During the rewrite, we added runtime pre-conditions checks to ensure the normalized size was shorter or equal, and the code behaved as expected. This is what revealed the bug.

When we deployed the new version on the first node, it immediately stopped responding to queries that were generating a longer normalized form. However, thanks to our API client’s retry strategy, none of our customers noticed it. On our end, our monitoring system triggered an alert, and we quickly reverted the change to stabilize the engine. It left us all the necessary time to properly understand the issue, write a proper fix, and the corresponding tests.

There are three crucial elements that you need when you want to test in production:

Nowadays, configuring a replicated infrastructure is straightforward: all cloud providers offer load balancers in front of multiple VMs. In our case, we handle the replication of the search engine data at the cluster level, with each node owning 100% of the data. This way, nodes can reply to queries independently.

This part highly depends on the software you’re building. In the Algolia engine, we have plenty of health checks within the code to verify the pre-conditions of a function and expected state. When we come to an unexpected state, the engine stops processing to avoid returning corrupted data. It forces the API clients to retry on a different node transparently.

Last and not least, the deployment process’s main goal here is to release new versions while controlling risks progressively.

At Algolia, we’ve split our infrastructure into four environments: testing, staging, production, and safe. Each environment has a different SLA:

In our deployment strategy, we leverage those different environments to mitigate risk. This means we first deploy on environments with the least impact for our customers.

In addition to the different environments, we also leveraged the replication factor of three, and created a deployment process in twelve steps:

The first step allows us to detect issues in the code that handles the distributed system and the interactions between nodes within a cluster.

Then, deploying on each node one by one lets us assess whether a cluster can support two different versions at the same time and if the code is stable.

The rationale behind waiting for a whole day before deploying on the next environment is that it leaves enough time to detect performance issues, data corruption, or time-based issues. Once we reach this step, we’ve detected most of the problems. The rest of the progressive deployment is here to help us identify uncaught breaking changes.

Whenever we detect a bug, we immediately revert the new version. This way, we can set the service back into a stable state, and this gives us enough time to fix the issue and add the corresponding tests correctly.

With this approach, our test suite is driven by customer usage. This makes it particularly efficient and allows us to release a new version of the engine every week to sustain the needs of our customers, even with such a large codebase.

Good is better than perfect

Regularly releasing new features is as important as having a stable product with a great user experience that answers the demand of customers. This need for efficiency is the reason why we must find a middle ground between writing enough tests to have good feature coverage, and being able to release often.

You should always be careful with adding more tests because they are time-consuming: it takes time to write them, maintain them, and run them. So how do you know when to write tests? The ninety-ninety rule applies: it’s usually straightforward to test 90% of a feature, and the last 10% takes as much time. That’s why it’s crucial to handle the remaining 10% based on customer usage, instead of pushing for exhaustive coverage.

To mitigate the risk, make sure you take the time to design a piece of software and an infrastructure that supports tests in production, with the least possible impact on customers.