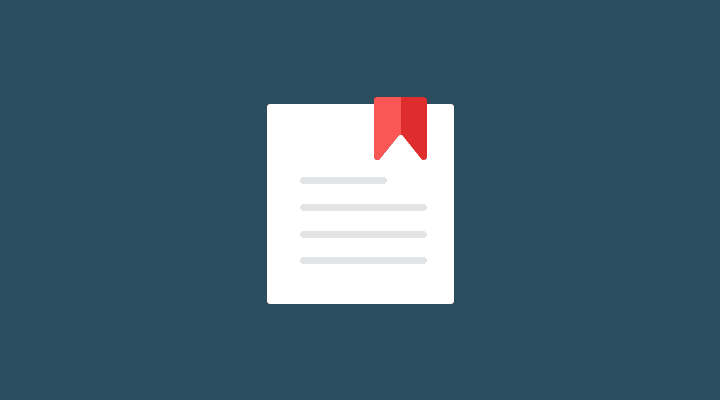 After the launch of our Windows 8 beta (desktop and tablets), I’m pleased to start the year with even more new platform support! And this time it’s directly two new platforms that we launch: Mac OSX and Windows Phone 8.

Following the mobile trend, “app” stores are becoming more and more popular on desktops. OS X started first with its App Store in January 2011 (already 2 years ago) while Windows joined the trend only recently.

With the release of this beta, we now support both environments! Get ready to build fantastic search in your apps!

While the competition is harsh, Microsoft has committed all its energy to get a sizable marketshare. I honestly don’t know if they will succeed but they are now definitely an actor to take into consideration. Major applications now need to have their Windows Phone 8 version alongside their iOS and Android ones.

With this new support, app developers can benefit from all Algolia Search features and provide a consistent experience across devices!

Check out the new guides and register for your OS X and Windows Phone 8 versions now!